Raising kids can be tough but rewarding. One thing that we should focus on more is teaching kids the skills they will need later in life.

Your kids are obviously the most important thing in the world to you. There’s literally nothing you wouldn’t do for them to see them flourish as they grow up. Your life used to be about you and what you could achieve; now, you’ve taken a back seat as you raise your kids and send them out into the world.

Something that everyone needs in life is a bit of common sense. This type of knowledge is often seen as something that you’re born with – something that some people just, you know, have. That’s not the case, though. People with a little more poise and sense are only this way because they were taught – they honed their common knowledge a little more than others.

Your kids will have to be taught a few things as they grow if they’re to turn into the competent young adults you want them to be. Here are a few things you should probably teach them:

Asking questions is the way we learn new things, though. This kind of action also boosts confidence as it gives them the freedom to continue asking and gathering more knowledge. Allow them to ask away – let them know that it’s not a problem and that it’s a positive thing.

Show Them How To Do Fundamental Household Jobs

Doing things around the house is necessary for things to continue running smoothly. A lot of kids in households do nothing, however, and that’s a bit of a problem for them as they grow up.

Get them involved – it’ll teach them important things, and build up their discipline levels. It doesn’t have to be hard-hitting; they don’t have to know how to organize the dirty attic or know the best water softener for the well water out back – a few simple cleaning and organizing jobs would be fine.

Teaching Kids How To Shop For Essential Groceries

Again, like household work, kids don’t tend to enjoy shopping for things that are needed around the house. This isn’t going to be fun for them, but it’s even less fun not knowing what you’re doing when you’re in your early twenties! Take them with you and have them participate – don’t just make them follow you around as they stomp their feet.

Show Them How To Cook Nutritious Meals

There’s nothing quite like being able to create a healthy and nutritious lunch and dinner for yourself (and for your family). Cooking is another essential part of life and something that everyone should be able to do at a basic level, at least. If you want a healthy family, and kids that feel comfortable in a kitchen, then you’ll have to get them involved sooner rather than later. Cooking doesn’t have to be a chore – it’s rewarding and fulfilling, so let them see that side of it!

Are you looking for fun questions for kids? I’ve got you covered…

Did you know that Tricare covers most, if not all the cost of both breast… 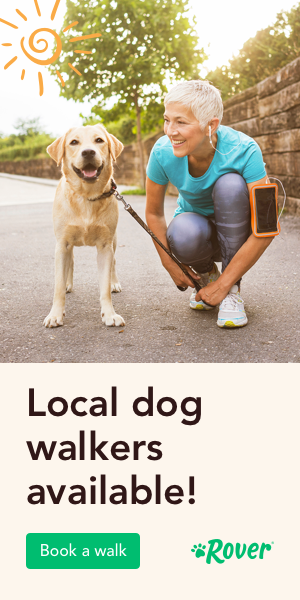